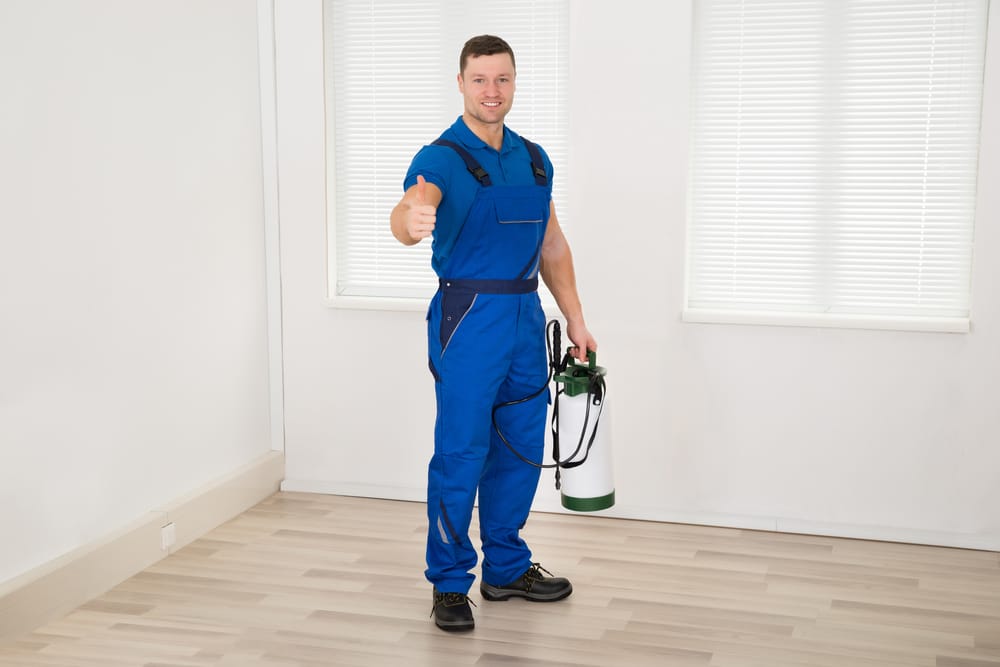 Being an exterminator is not only a good career decision to make, but also a smart career decision to make for several reasons. Due to the global pandemic, we have seen several industries getting hit, notably the tourist and airline industries, because they both rely heavily on travel. Now with most countries barring outside visitors to their country, we can see an immense loss of profit and jobs taking place in those industries and inter-linked industries as well such as the hotel and restaurant business. Being in a somewhat stagnant field such as pest control, the impact has been rather positive. Since most people are at home, restaurants have resorted to take-out options which leads to an increase in rodent and wildlife calls because the animals are not getting food from their usual steady source of supply. It is odd to say when we are going through a once-in-a-lifetime event, but we can safely say that the pest control industry is truly pandemic-proof and pest control jobs are blooming.

Most companies as mentioned before such as the restaurant industry have learned to adapt to the pandemic and other major corporations have followed suit. It resulted in either shifting the in-office employees to a work-from-home setting or unfortunately, making the call to fire staff as a result of a big loss in revenue in order to sustain their operations at minimum capacity. The pandemic has not only resulted in a tragic loss of lives, but also jobs, property, and lifestyles. The economy is hit hard because of the pandemic and resulted in a loss of almost more than 1 million jobs throughout Toronto according to reputable news agencies. This number has likely increased since no real improvement on the pandemic has been made since Toronto has been hit. Despite all of this, the pest control industry has remained stable throughout the pandemic and through the economic shakeups that we have been experiencing. The pest control industry’s demand has been soaring due to the unfortunate increase in rodent and wildlife calls which is good news for the industry. It has proven to be pandemic as well as recession-proof.

Having a job in the pest control industry as a pest control technician does not only pay well financially but also pays well emotionally as it automatically gives you the responsibility to do good for people, the community, and the city if you see the big picture.

A career in pest control is truly a job like no other where traveling, helping, and problem-solving come together under one roof, literally.