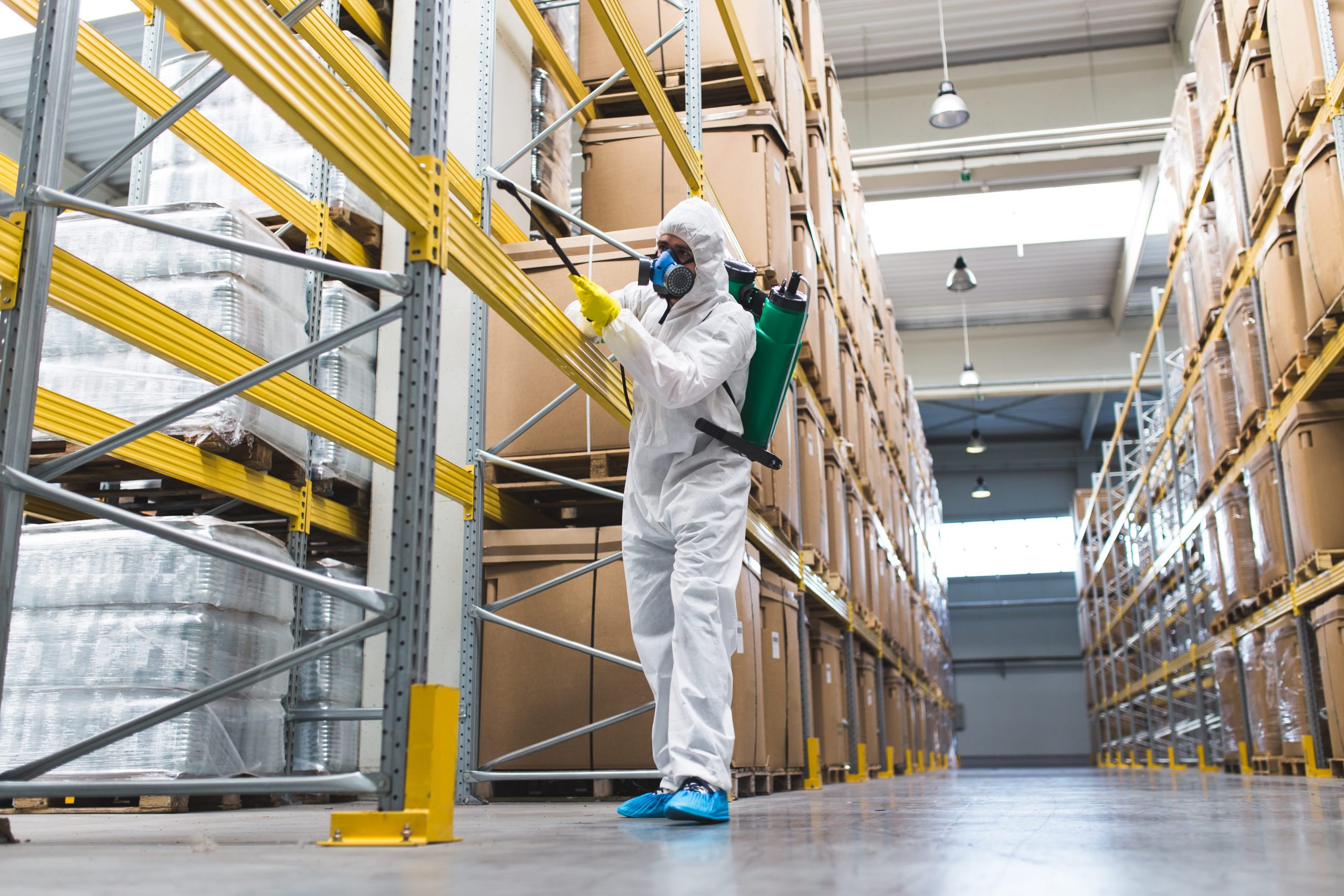 The Ministry And What It Does

The Ministry of the Environment, Conservation, and Parks (MECP or ministry) is the guiding establishment that sets rules and controls on pesticides, fumigants, and other chemicals used for extermination. The use, disposal, and purchase of all pesticides in Ontario are controlled solely by this ministry. The miss-use or improper disposal of dangerous pesticides can result in charges which are why to use anything but the domestic classes of pesticides you must have a license. There is more than one type and each type allows the use of a group of pesticides for specific purposes and to get a pest control job.

The primary types of exterminators are:

In these groups, there are also specific licenses for handling types of chemicals and for treating certain, specific kinds of pests. With ministry approval, any exterminator can use a chemical in the limited classes but their specific license restricts the types of chemicals they can buy and use. Two other situations require either a great deal of experience or a new license. Operators are experienced exterminators who want to open their own extermination company. This does not need a special license but does require approval from the ministry. The Vendor license is a very special and difficult license to get as it allows you access to the classes of substances that are the raw materials used to create pesticides. These materials are far more dangerous than finished pesticides and spills or accidents with these chemicals can have disastrous consequences that can affect the ecology of a large portion of the province. This is why the ministry exists. It is here to protect humans, animals, and plants from the dangers of the overuse of pesticides and pesticides that do more harm than help. Those chemicals are places in the restricted classes.

Land, What Does That Mean?

The land is not so much a reference to a material or place but to scale. A structural exterminator can treat the land, they can use pesticides to kill dangerous pests in the soil and they can treat commodities like exterior architecture and even natural structures like trees and shrubs. However, they do not often need to treat large swaths of land like a farm or industrial vegetation. Nor do they handle issues with water unless specifically allowed by the Ministry. The work of most exterminators is highly specific to the license they hold. While sometimes allowances are made to treat a specific dangerous and invasive species most of the time the structural exterminator sticks to residential and business locations. There may be a rare public park with a wasps nest that needs removing but generally, if the pest is stretched out over acres then a land exterminator is what you need. They can organize large extermination efforts often of invasive plant species and dangerous food eating pests like locusts. Often the treatment will be delivered aerially by a pilot who will then release the treatment over the field as they fly over.

Aerial exterminators do not fly planes, while there may be aerial exterminators with flying experience it is not related to the job. Instead, they are the ones who prepare the pesticide for use and deployment. The exterminator has access to any pesticide that is labelled for aerial use, this can be a broad range of pesticides often in powder form. They can be deployed aerially over large areas of land that can exterminate dangerous pests and weeds that could damage the crop.

Agricultural exterminators are some of the most important in their functions. They are the exterminators who work on farms and industrial agriculture plants. They can use a range of pesticides, nearly any but are limited to only one fumigant gas: Aluminium Phosphide. This chemical is needed on most agricultural lots to deal with groundhog populations that can easily get out of hand and endanger Ontario’s access to food. They work in land exterminations in agriculture operations that allow them to control pest and weed issues while maintaining food that is safe to eat. They can also spray chemicals in a structure that is used for agricultural purposes to protect farm animals from dangerous pests. This is all heavily controlled to protect the food supply and ensure that nothing in the grocery store could ever harm a human or animal. From meat to vegetables, the Ministry handles it all.

The forestry exterminators focus exclusively on forestry and can maintain a much larger area than the landscape exterminator. They are often used by the government or industry to maintain the health of and manage pest issues in, large forests. This can include national parks and logging companies. They may use any pesticide in the commercial or domestic classes and are only restricted from using, as the landscape exterminator, fumigant gases due to the chance of wind relocating the gas.

A landscape exterminator has general access to almost any pesticide aside from fumigants which are not allowed in exterminations on landscapes due to the possibility of the fumes drifting in the air and harming animals and insects that are not intended to be harmed, or worse, protected wildlife like birds and squirrels that could be nearby and effected by the damaging fumigant gases. The purpose of a landscape exterminator is to focus on the use of pesticide on lawns, ornamental plantings on residential plots, recreational sites like golf courses and mall or condo gardens, in commercial and public land where they are most helpful in maintaining areas of trees to a limit of one hectare. They can exterminate pests and damaging vegetation using pesticides of almost any type. They cover similar areas to some structural exterminators as they can treat outside buildings and structures but cannot treat inside of them without special reason or permission.