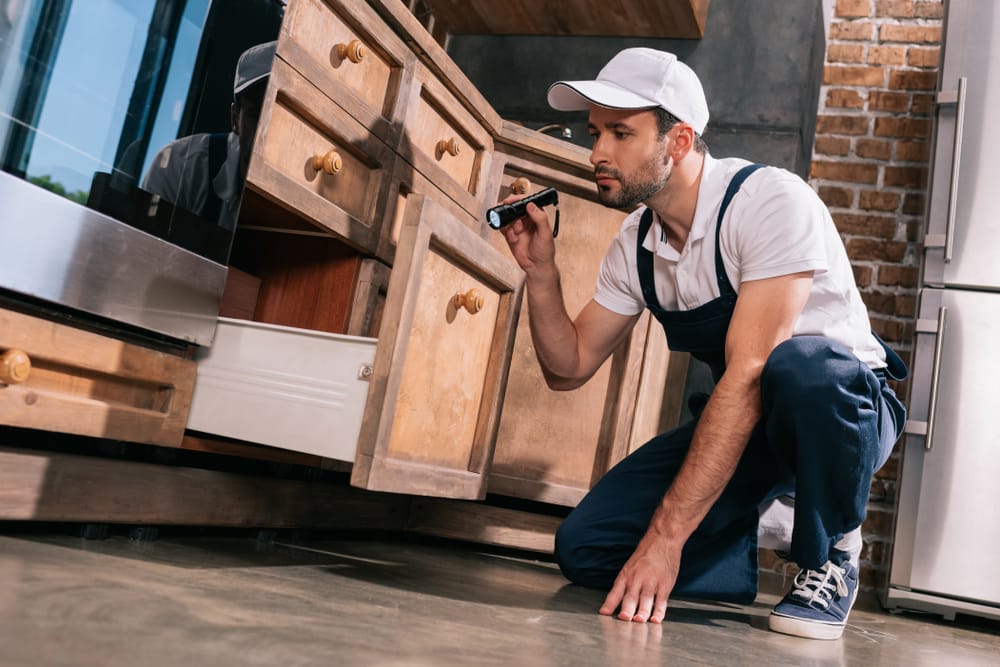 As some industries are experiencing a huge shake-up such as the tourism, the hotel, and the airline industry during the pandemic that shook up the world in an unprecedented way and continues to do so in a significant way, one industry remains untouched. That is the pest control industry. The reason why the pest control industry is so stable is that there is always a demand for people who are licensed to handle pests safely and responsibly. What most people do not realize is that that pest control is not reliant on current trends, current affairs, or the economic state of a city, province, or country which makes it one of the most stable industries to be in during a pandemic. The benefits and the salary that one gets outweighs alternative jobs in terms of schooling and training to become a technician. According to the official job search website of the Government of Canada, Job bank, the median salary is $22.75 in the Toronto Region which approximately comes out to $43,680 a year net. Experience and skill here are most sought out factors when considering employing a technician so expect your salary to be higher than that when you are active in the industry for several years.

As the number of people moving to cities increases, so do the number of pest control calls. This is proven by the number of mouse calls we have gotten during the pandemic. This is a number that is not expected to go down anytime soon as more people are increasingly working from home. As many countries have barred tourists and other international travellers from entering countries around the world, it was projected that Canada’s leading airline company received a $1.05B blow in its first quarter of 2020. The restrictions continue to hold off most international travel and most companies have started to let their employees work from home. In a time where restaurants are offering take-out options, most people have gotten used to eating at home. This lead to an increase of rat activity according to the Control For Disease Control and Prevention “…Some jurisdictions have reported an increase in rodent activity as rodents search for new sources of food” This is both true for Toronto as an increase in rodent calls has been reported by the CBC which is due to the closure of many restaurants. Rats are now forced to look for new sources of food during the pandemic.

Jobs in the pest control industry are always a demand due to the independent nature of the industry that is rarely affected by external factors.